Young soccer star could play for the country her parents fled

Kezia Ahimana has never been to Burundi, the country her parents fled before she was born. But this fall, she may get a “dream” opportunity to finally visit: as a member of the Burundi National Soccer Team.

Kezia’s family fled civil unrest and violence in the country, ending up in neighboring Tanzania and then resettling in Tucson, AZ, five years ago with help from the International Rescue Committee. Eleven years old when she came to the United States, Kezia began to feel the itch to play soccer when she was in middle school. 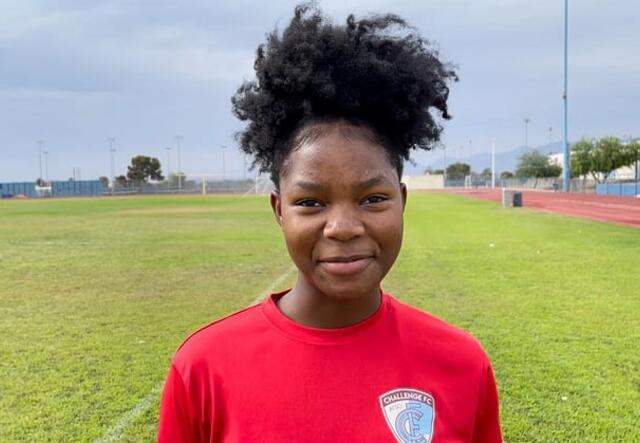 “When I was in sixth grade, I had a lot of friends in seventh who were playing soccer,” she says. “I felt left out and I would stay just to watch and hope I would get a chance to step on the field and kick the ball.”

Kezia eventually shone as a player for local soccer clubs and her school. After her coach at the Tucson club FC Sonora noticed her talent, he researched the Burundi National Team and shared Kezia’s highlight video. They were impressed and offered her a spot.

“I did not believe it right away,” says Kezia. “It’s a big part of my dream. My parents grew up there. Giving back to my home country: It’s a dream come true.” 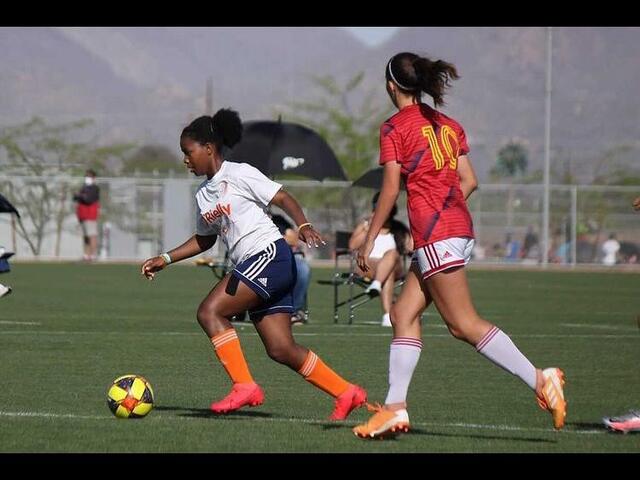 Kezia is working with a former IRC staff member to arrange her trip to Burundi in October for the 2022 Africa Women Cup of Nations qualification games. Although the situation in Burundi has improved in recent years, challenges with poverty and violence remain.

A rising senior in high school, Kezia hopes to follow up her trip to Burundi with college, ideally with a soccer scholarship. The challenges of this past year have shown her that, no matter what, she wants to be on the soccer field.

“It was tough during COVID-19.  But every time I stepped on the field, it felt different. It felt like I belonged there.“

You can read more about Kezia's story at All Sports Tucson.

How the IRC helps refugees in the United States

The IRC has more than 20 offices across the United States that support newly arrived refugees by providing immediate aid, including food, housing and medical attention. Each resettlement office serves as a free, one-stop center for refugees’ needs during their pivotal first months in the U.S. Through a network of staff members and volunteers, the IRC helps refugees learn about life and customs in America, secure jobs, learn English, and become citizens.

Learn more about refugee resettlement in the U.S.