A family broken after the promise of refuge

This Iranian refugee family was approved for resettlement in Seattle on June 12, 2017, but because of the United States travel ban, the family's flights were canceled three times. While two family members were able to resettle to the U.S. this year with the support of the International Rescue Committee, the rest of their relatives remain in Turkey where they will restart the painstaking resettlement process from scratch.

They lived as refugees in Turkey for four years.

Only Saltanat and her nephew Sirvan were allowed to leave.

Three other family members were blocked by the travel ban.

The ban prevents the resettlement of many refugees who were previously learned to travel to the U.S., like the Moradis.

Sirvan’s father Seid died before he could receive life-saving surgery in America.

Now that I’m in the U.S., my plans are to learn the language, continue my education, and be a productive member of American society.

Servan’s two siblings and his mother remain in Turkey.

The IRC is working to reunite them. 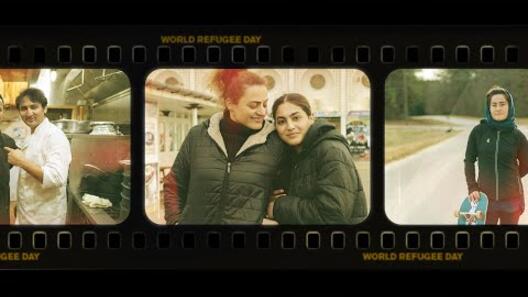 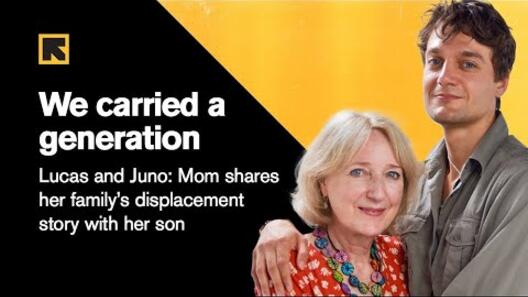