7 things you need to know about the horror in Syria

Seven years of war in Syria have taken a catastrophic human toll and created one of the worst humanitarian crises of our time.

Well over 4,000 Syrians have been reportedly killed or injured in Eastern Ghouta since mid-February, despite the United Nations Security Council passing a resolution on Feb. 24 that demanded a month-long ceasefire. From the carnage in Eastern Ghouta to the hundreds of thousands uprooted in Idlib, the war in Syria has no end in sight.

Drawing on insights from International Rescue Committee and partner aid workers inside Syria, as well as reports from people we’re helping on the ground, here are seven things you need to know about the crisis. 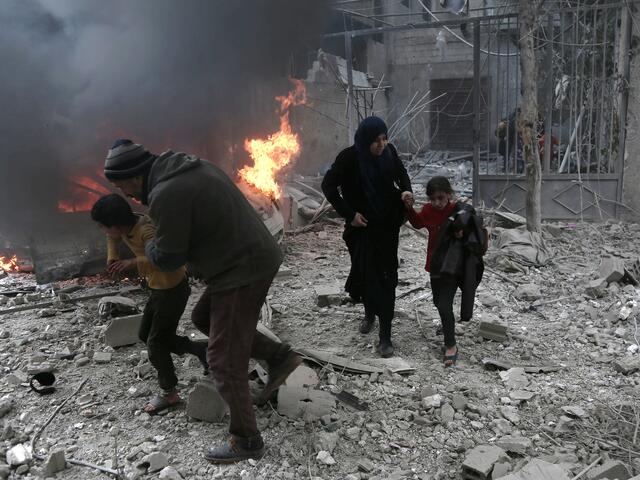 Syrian civilians run for cover after a bomb hits Eastern Ghouta in the suburbs of Damascus.
Photo: Abdulmonam Eassa/AFP 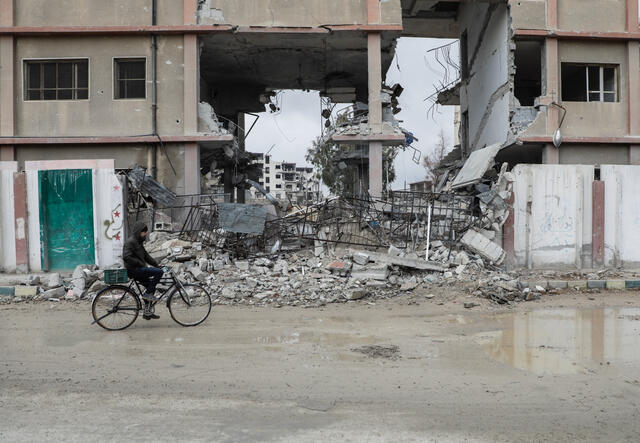 7. There is something you can do to help Syrians get through this crisis.

Whether it’s by raising your voice, welcoming refugees or making a generous donation, you can make a difference:

@Chinamission2un @franceonu @RussiaUN @UKUN_NewYork @USUN As the war in Syria marks 7 brutal years, and violence only intensifies, Syrians need more than words—they need peace. I join @theIRC in calling for an end to the war. Help us find a solution?

Across Syria, the International Rescue Committee provides lifesaving support to 1.1 million people—almost half of them children—who are struggling to survive a brutal war. The IRC supports local medical and health facilities and mobile health teams. We also distribute emergency cash to enable the most vulnerable families to buy food, water, and other essentials. The IRC is also partnering with Sesame Workshop on educational programs to help children inside Syria and across the region recover from the crisis and reach their full potential. Learn more about our work.