What do you know about refugee resettlement?

But as the number of refugees allowed into the country is slashed to record lows amidst an unprecedented global displacement crisis, American values, historical traditions and interests are at stake—not to mention the lives of people in limbo.

Take our quiz to learn more about the U.S. refugee resettlement program.

The president consults with Congress and sets an annual target for refugee admissions. By law, this ceiling shall be “justified by humanitarian concern or otherwise in the national interest.” The presidential determination is issued before the new fiscal year begins on Oct. 1.

From the adoption of the Refugee Act in 1980 to the start of the Trump Administration, the average annual refugee ceiling exceeded 95,000. Within days of inauguration, however, President Trump cut that number to 50,000, and has set successively lower ceilings every year since. The current ceiling is just 30,000. In stark contrast, President Reagan twice set a ceiling of over 200,000 to address humanitarian crises, and President Obama set a refugee admissions target of 110,000 for fiscal year 2017. 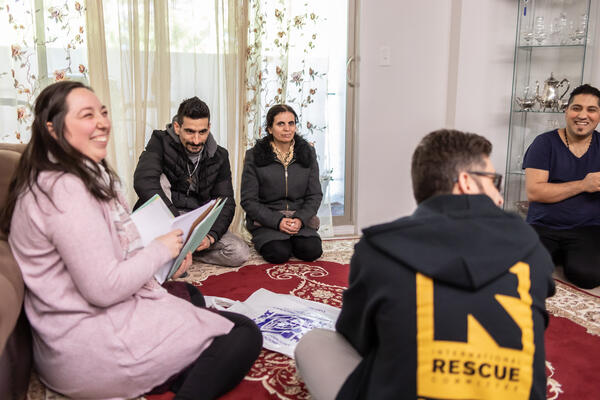 The lower admissions ceiling means that the administration has further undercut both its promise to protect religious minorities and other vulnerable refugees, and its commitment to leave no one behind, including those whose lives are at risk for assisting U.S. troops. A new bill in Congress, however, would help ensure that America lives up to its commitments in the future. Entitled the GRACE Act, it sets minimum annual admissions at 95,000 in line with the historic average refugee ceiling since 1980.

Presidents of both parties have ensured that America leads in times of crisis. They've supported refugees who seek liberty, and have rejected calls to turn away refugees as an affront to American values.

Republicans and Democrats alike have raised admissions for refugees fleeing communist uprisings, religious persecution, and tyranny in countries like Vietnam, Cuba, the former Soviet Union, Kosovo, Myanmar and Iran. Today, the U.S. must provide unwavering welcome for people forced to leave their homes. Learn more about presidents who have supported refugee resettlement. 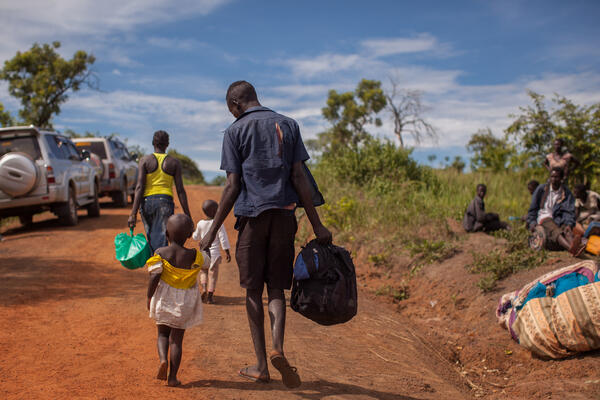 Developing and middle-income countries host more than 85 percent of the world’s refugees, while the six wealthiest nations host fewer than 9 percent.

Colombia, for example, has welcomed more than 1.2 million Venezuelans searching for safety and the means to earn a living. In response, the government has granted temporary residency and work permits to over 400,000 Venezuelans and recently extended the status of 60,000.

If the U.S. refuses to do its part, we risk other countries closing their borders, shutting down refugee camps, and forcing refugees to return to danger. This would have catastrophic consequences for regional stability and security--including the security of U.S. missions in those regions. But if the U.S. continues to lead on resettlement, this encourages other countries to do more.

True or false.
The easiest way to come to the U.S. is as a refugee.
Correct Answer
Incorrect Answer

The hardest way to come the U.S. is as a refugee. Refugees are vetted more intensively than any other group seeking to enter the U.S.

Every refugee is hand selected for resettlement by the Department of Homeland Security and screened by several other security agencies in an exhaustive process that is regularly updated to ensure it remains the world’s safest. 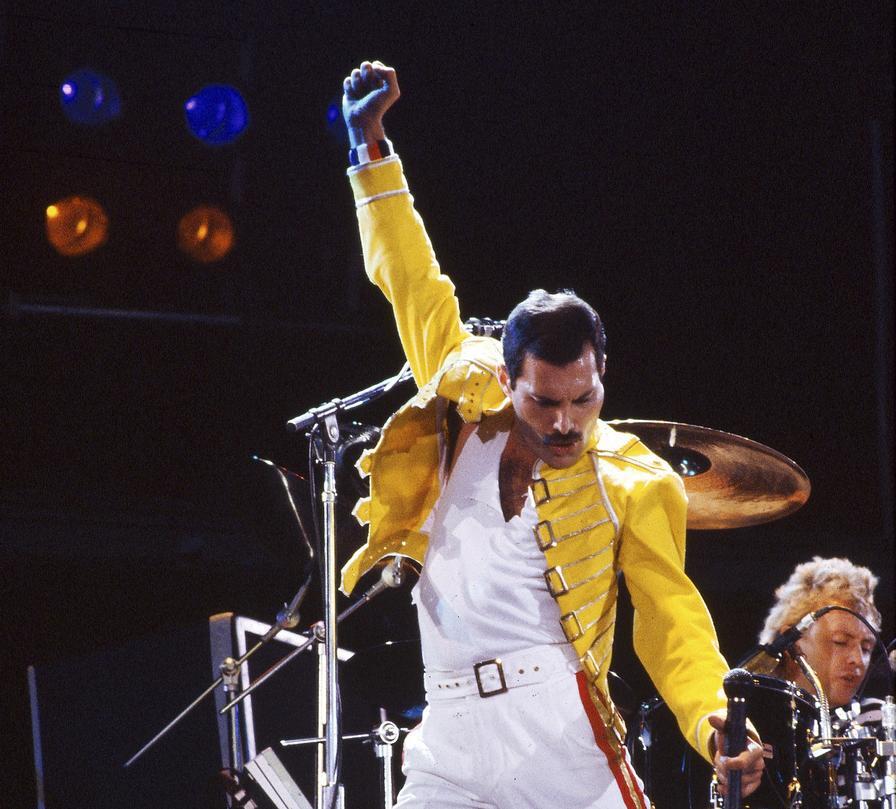 As the frontman of the rock band Queen, Freddie Mercury (Farrokh Bulsara) is known as one of the most innovative and accomplished musicians of all time. Freddie was born in the British protectorate of Zanzibar, now part of Tanzania. In 1964, the family left for England to escape the violence of the Zanzibar Revolution against the island’s Arab and Indian minorities. Moving to Middlesex with his family, Freddie, then aged 17, started a new life.

Refugees have gone on to become CEOs, ambassadors, and influential economic and cultural figures. In addition to Freddie Mercury, fashion icon Alek Wek, singer Gloria Estefan and scientist Albert Einstein were refugees—just to name a few.

Refugees across the country make our communities stronger and more dynamic. They are our neighbors, mothers and fathers, teachers, advocates, friends, and so much more.

What can you do to stand for refugees?

Take action. Call your Representatives now to ask that they co-sponsor the GRACE Act, which would set an annual refugee admissions floor of 95,000.