The Biden Administration pledged to restore America’s welcome. But a canceled flight crushed the hopes of a refugee father and daughter who have waited years to reunite.

After fleeing war and violence in the Democratic Republic of Congo in 1997, Patrice and his family lived in a refugee camp in Tanzania for 18 years. While Patrice was able to resettle in Boise, Idaho in 2016, it took his 30-year-old daughter Mauwa and her four children another half decade to negotiate the exhaustive resettlement application process, which includes background checks and medical screenings. Finally, in early 2021, they were approved to join Patrice in the United States.

“She was at the airport,” Patrice says. “Then, from nowhere, the flight was canceled. She was told that there is something the U.S. president has to sign before they can come to America. They are still just waiting.”

Over 700 refugees experienced the same distress while President Joe Biden delayed the reversal of harmful policies set by the Trump Administration. The Biden Administration has since removed discriminatory admissions categories, but it maintained the Trump-era record-low refugee admissions goal of 15,000 for Fiscal Year 2021—a decision that will keep many families like Patrice’s apart. 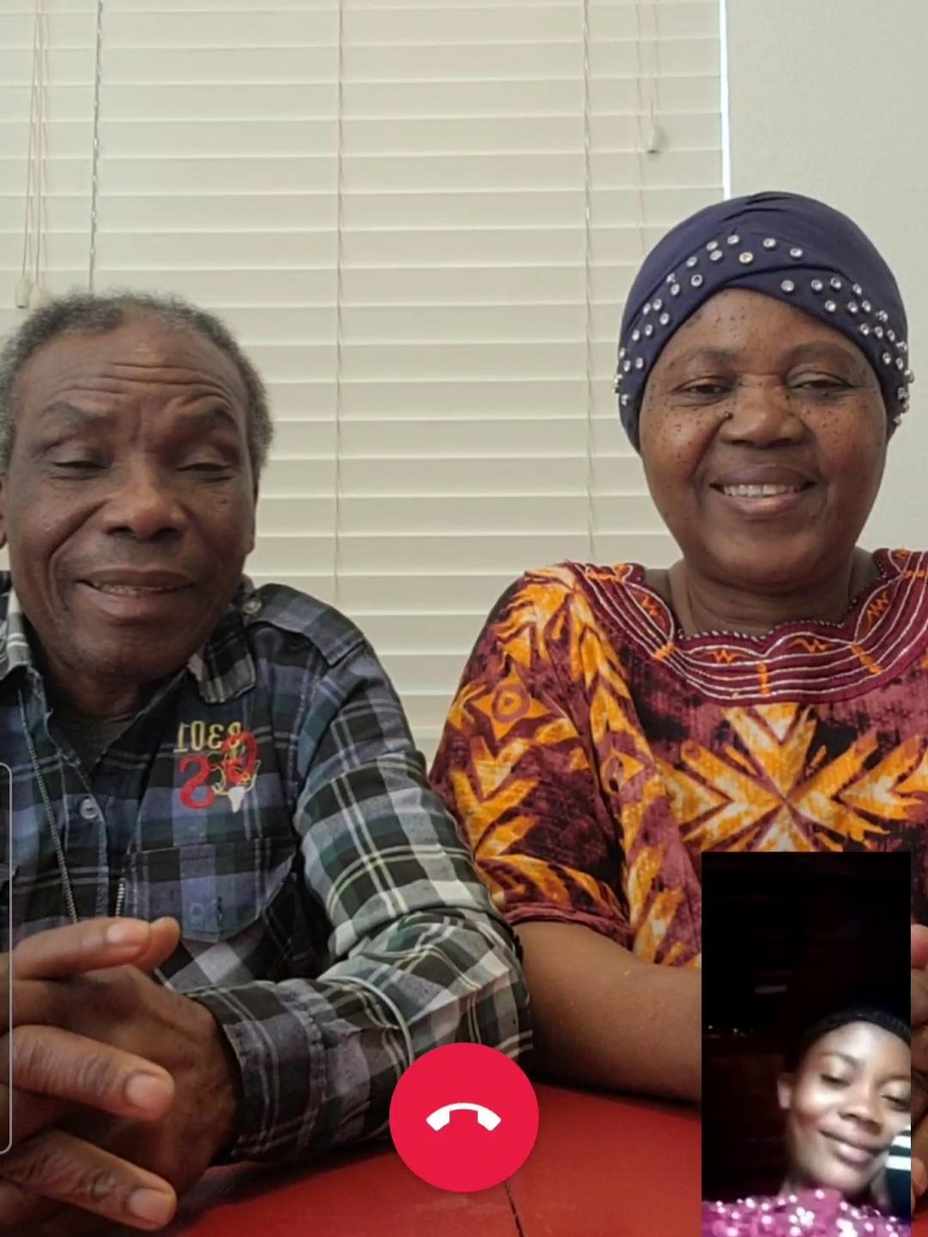 Patrice Maneno and his wife on a call with their elder daughter, Mauwa. They have not seen her in five years.
Photo: Courtesy of Patrice Maneno

The U.S. has long been a safe haven for people fleeing violence and persecution, but the Trump Administration turned its back on that tradition. Presidents set the number of refugees to be welcomed into the country each year through a process known as the presidential determination. The previous administration slashed this number repeatedly—including to a record low 15,000 refugees in 2021. It also implemented purposefully restrictive rules and discriminatory admissions categories that prevented refugees from some of the world’s worst humanitarian crises from entering the U.S.

On the campaign trail, President Biden promised to reverse his predecessor’s inhumane policies by welcoming 125,000 refugees in his first year in office. As a starting point, while it prepared to rebuild the decimated resettlement program, the Biden Administration announced plans to welcome 62,500 refugees in 2021. However, the administration later walked back this proposal and instead maintained the Trump Administration’s record-low 15,000 admissions goal.

She was told that there is something the U.S. president has to sign before they can come to America.

While the news that the Biden Administration will reassess the refugee cap on May 15 is welcome, there are already over 30,000 people conditionally approved for resettlement by the U.S. government. Given that deliberations between relevant agencies, Congress, and the White House occurred over two months ago, this is a needless delay that will have real, tragic consequences on vulnerable refugees.

“I am prepared to welcome Mauwa when she comes with her family,” Patrice says. “What I want is to have her stay with me for a period of time and, after that, the resettlement agency can help her in finding a house.” 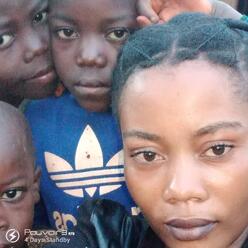 Mauwa and her children were at the airport when she found out their flight was canceled due to the delayed presidential determination.
Photo: Courtesy of Patrice Maneno

“Right now, Mauwa is not in a good place,” notes Patrice. “When she got the information that she was going to come, she started giving away everything that she possessed because she knew she was going to travel. When the flight was canceled, she went back to the refugee camp and now she doesn’t have anything.”

Patrice has another daughter, Enecerine Loy Bikombo, 25, also trying to come to the U.S. She currently lives in a refugee camp in South Africa as she plows through the resettlement application process.

“They have been telling us to wait, that she is going to come, but we have waited and waited,” Patrice says.

Welcoming refugees is part of America’s moral fabric. By supporting those in need, the U.S. sets an example for other countries to share resources with those fleeing crises. Refugees are also known to improve the communities they join and contribute to economic growth.

Residents of Boise, where Patrice now works as a cleaner, have seen the positive influence of refugees on their city.

“I don’t think we can quantify the impact that refugee resettlement has had on Boise,” Pastor Jenny Hirst of Boise told the IRC in 2019. “From businesses to innovative ideas… that all makes us better people. And that’s what we need to express loud and clear to those in our country—it’s not a taking away, it’s adding to who we are.”

Patrice is grateful for those in the community who have supported him. When he first arrived in Boise, the World Relief refugee resettlement agency helped him get settled and access health care and housing. When that agency closed, the IRC stepped in.

“Now they are the ones who help me when I need anything or if I have any questions about something I don’t understand,” Patrice says. “I go to them and they help me.”

The newly elected president has been promising that he is going to increase the number of refugees who can come in. This gives me hope.

Despite recent setbacks, Patrice looks forward to reuniting with his daughters.

“Of course, that’s going to be a day of happiness,” he says. “It will make me very happy once I see them again here in America.”

Even if Patrice’s family is reunited, thousands of families will remain separated as long as the record-low admissions goal remains. The IRC calls on President Biden to increase the refugee admissions cap to 62,500, as his administration proposed and justified to Congress in February.